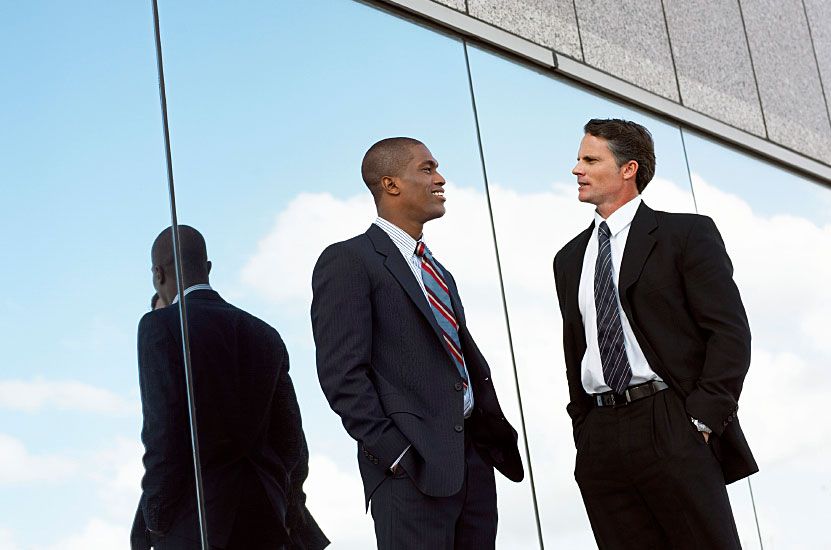 Immigration Health Surcharge - What Is It and Who Needs to Pay?Prev

By Zarina Rahman - Immigration Barrister On 1 February 2022, the government agreed to amend the Immigration Rules to end the unfairness faced by EU...

A great criminal defense lawyer knows the ins and outs of the legal system, and may be able to spot certain arguments and factors that could mitigate or...

If you are looking at prison time or a criminal penalty, it is extremely important to hire a criminal defense lawyer. The legal system is designed and...